The store will not work correctly in the case when cookies are disabled.
Skip to the end of the images gallery
-12% 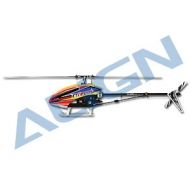 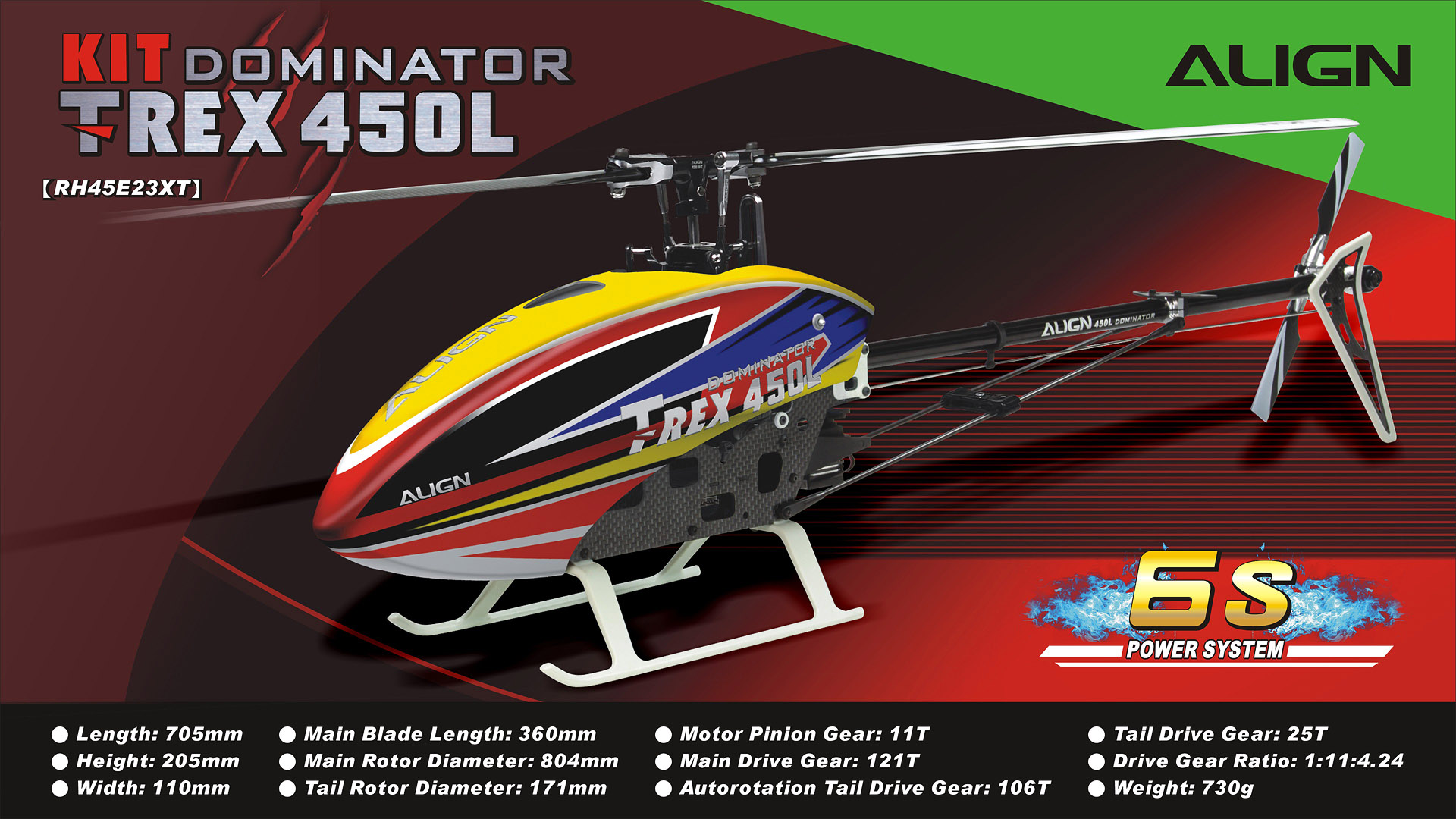 The internationally popular T-Rex 450 has long been a trend setting helicopter, every enthusiasts probably has owned at least one. It is the ideal model for beginners as well as experts practicing advanced maneuvers. Now the T-Rex 450 evolution continues, as Align drops another shocker into the market; with even more innovative designed incorporated, the brand new T-Rex 450L Dominator. 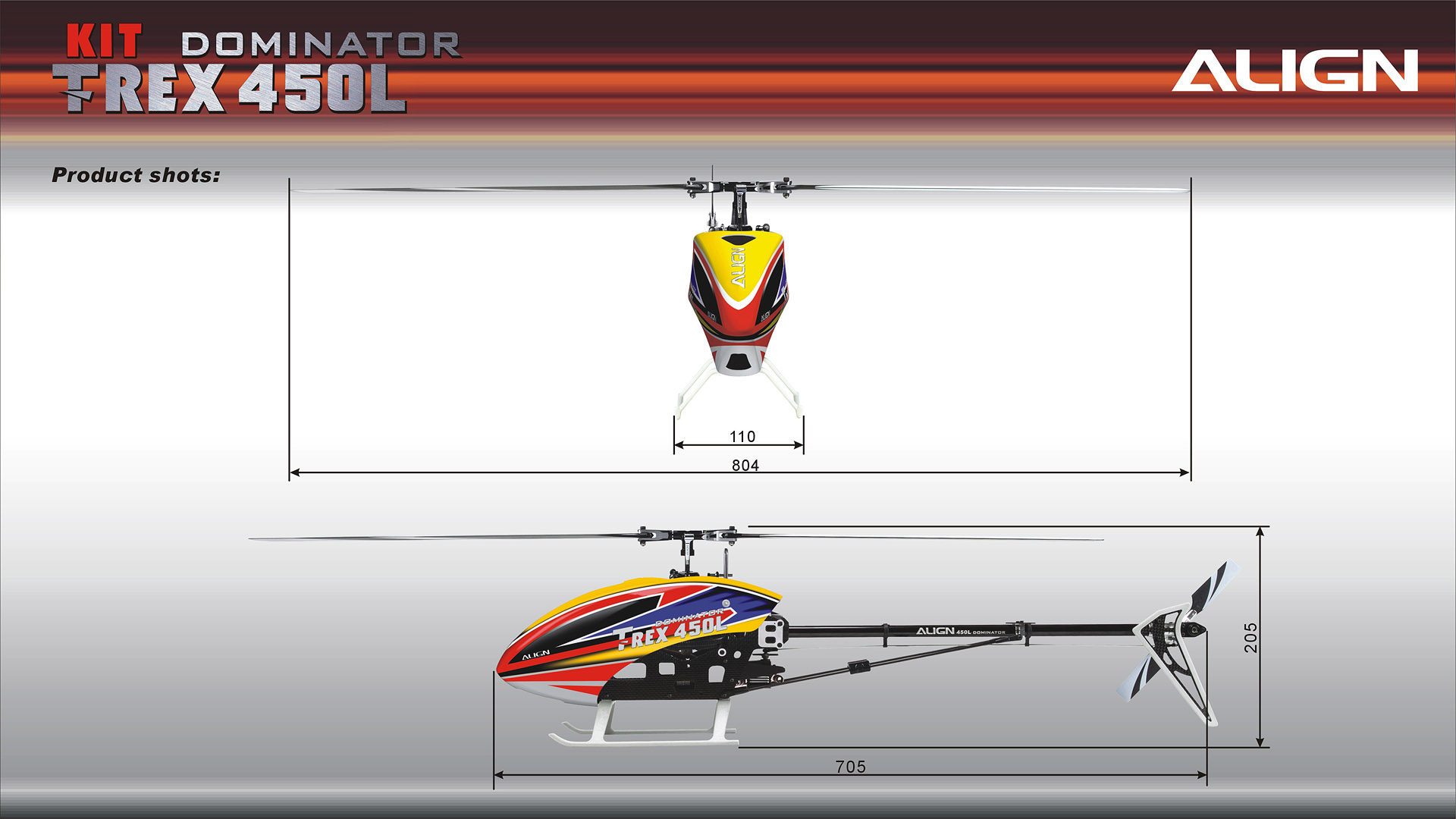 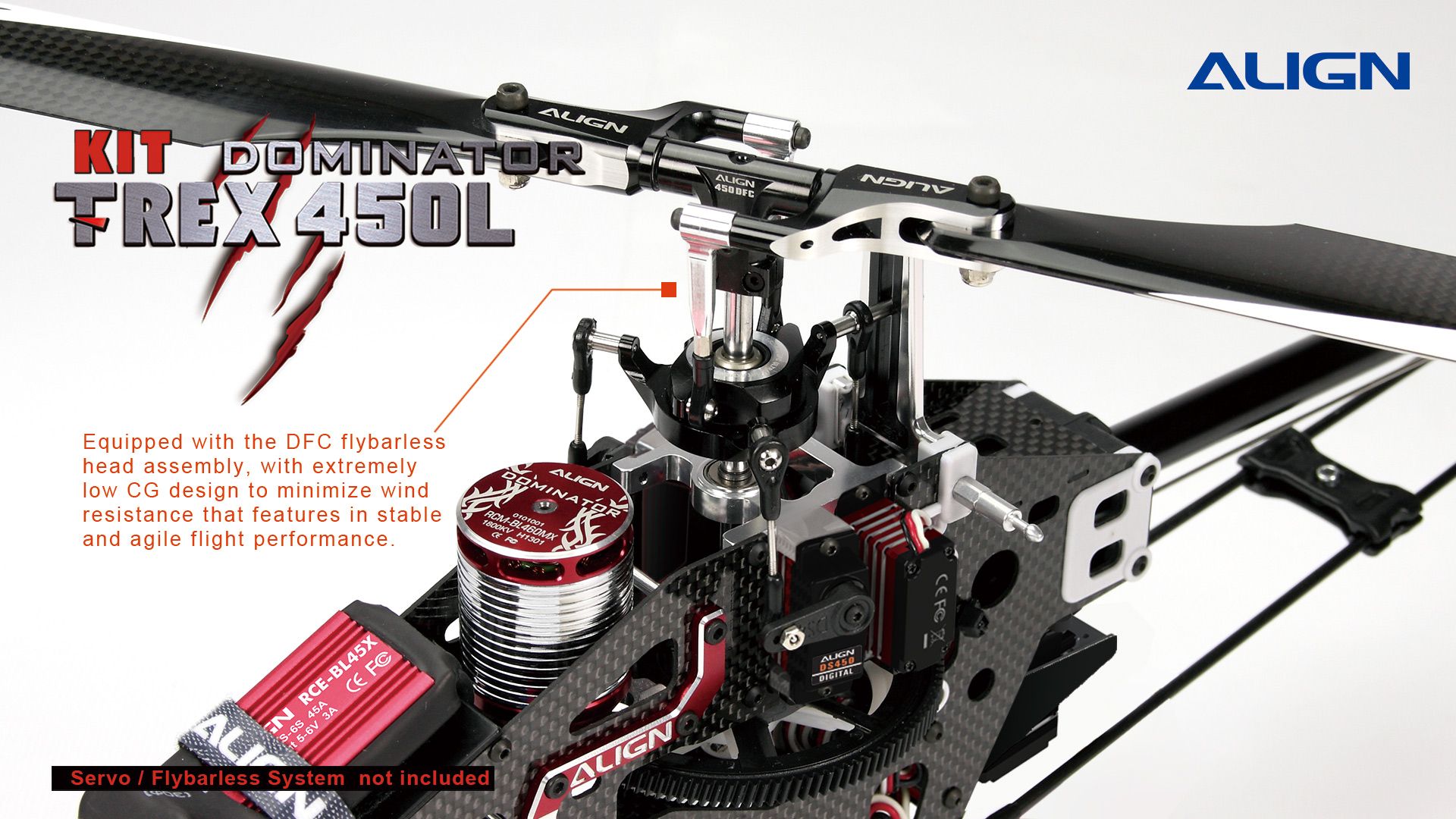 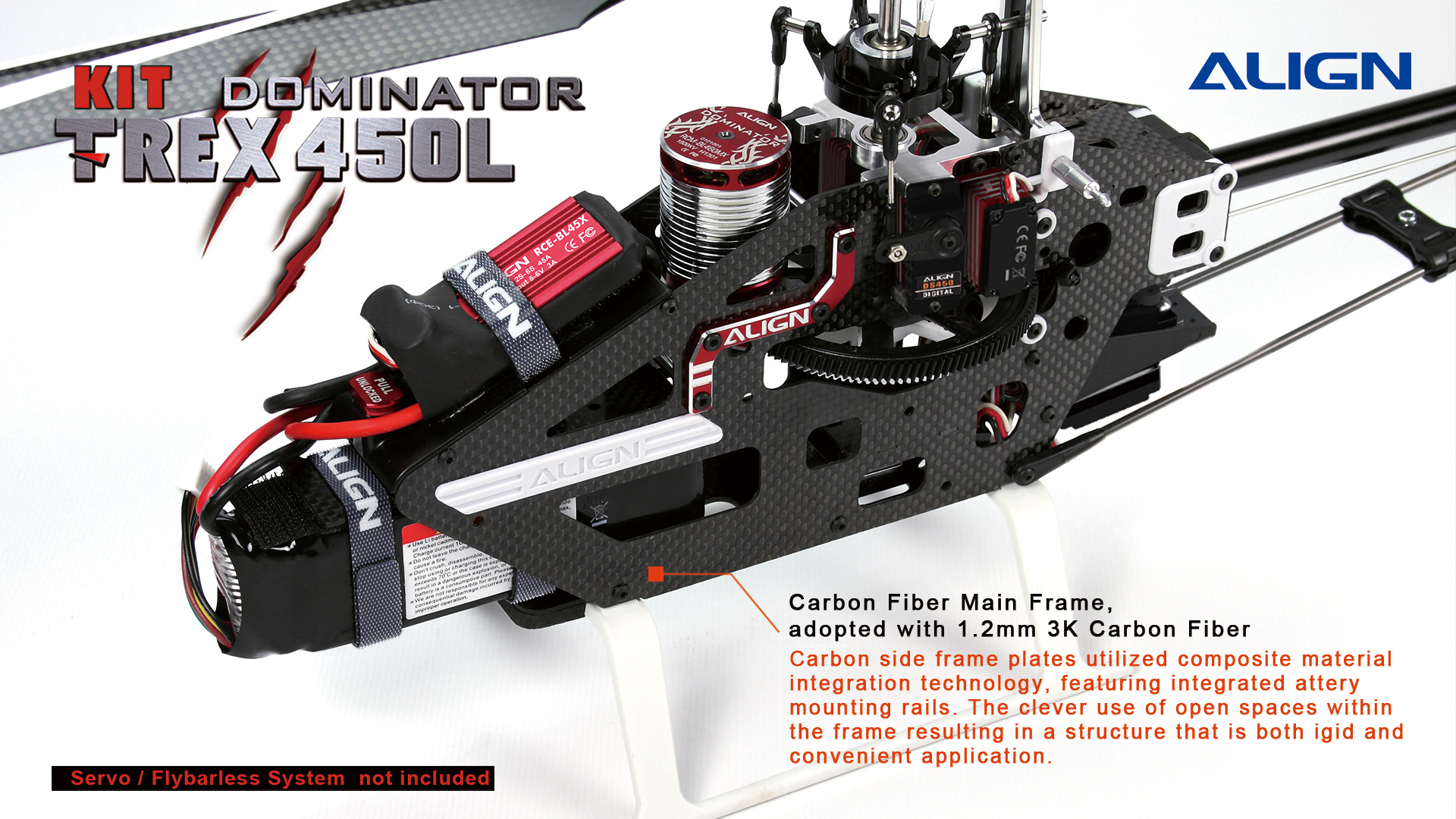 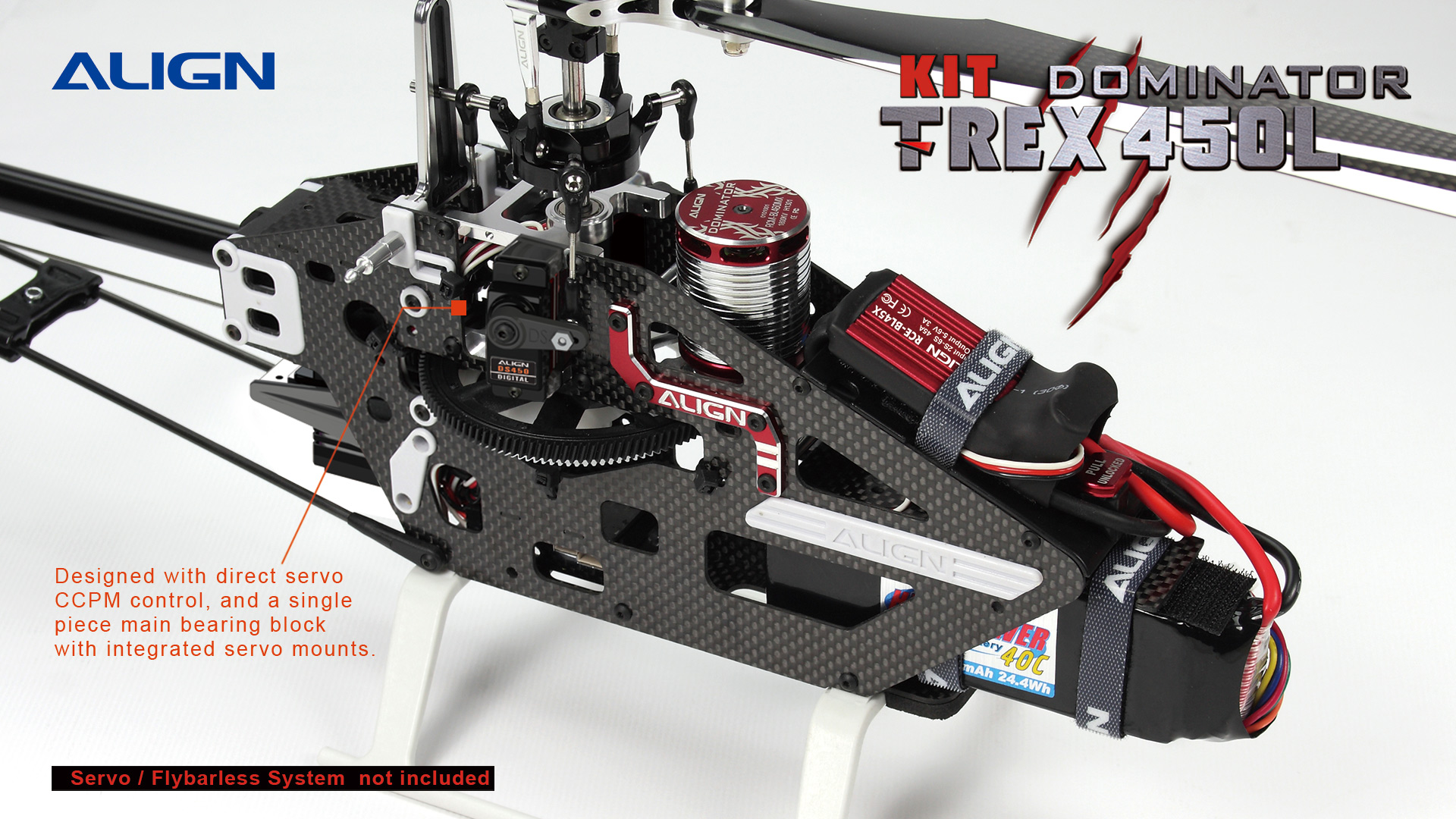 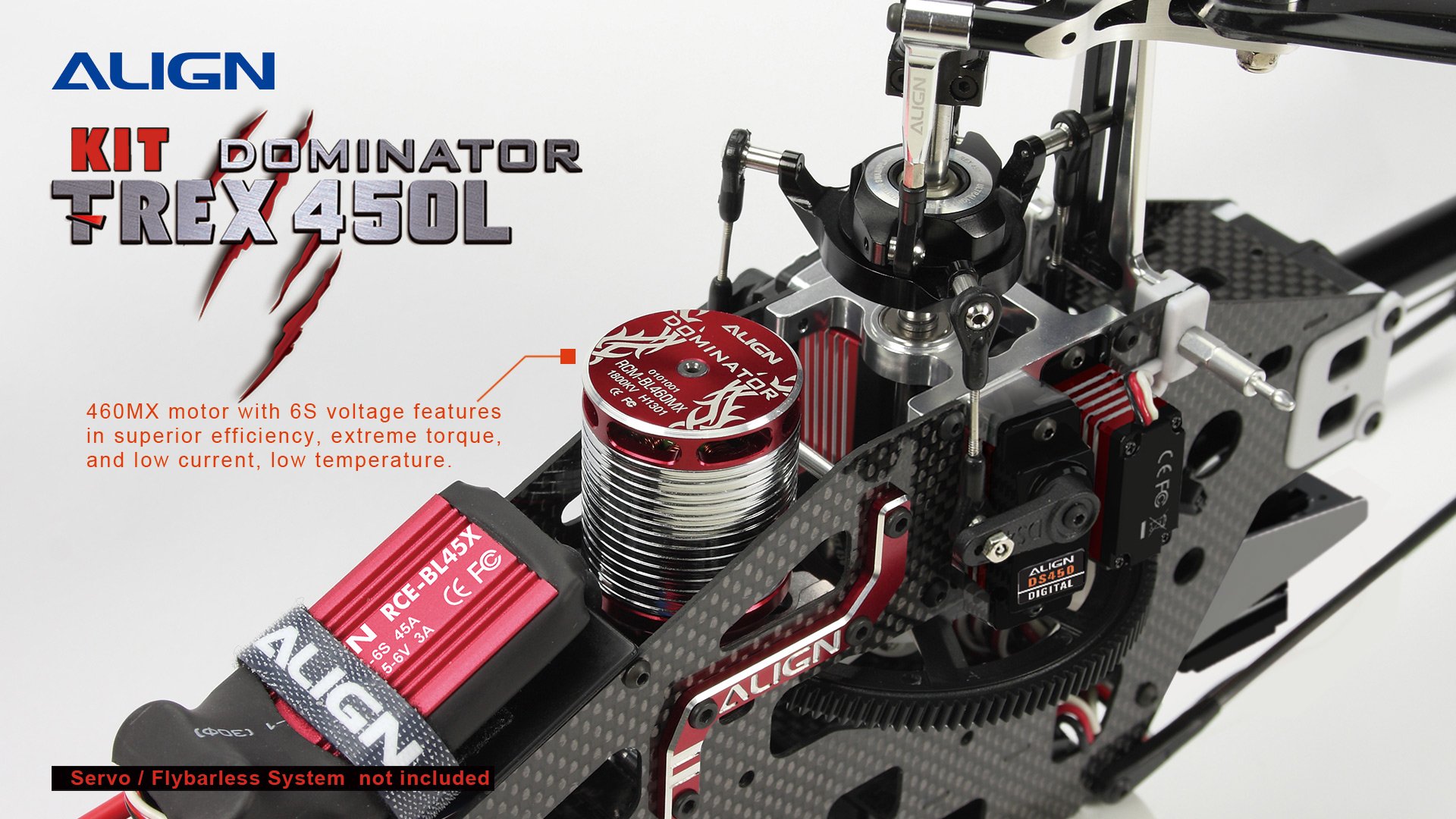 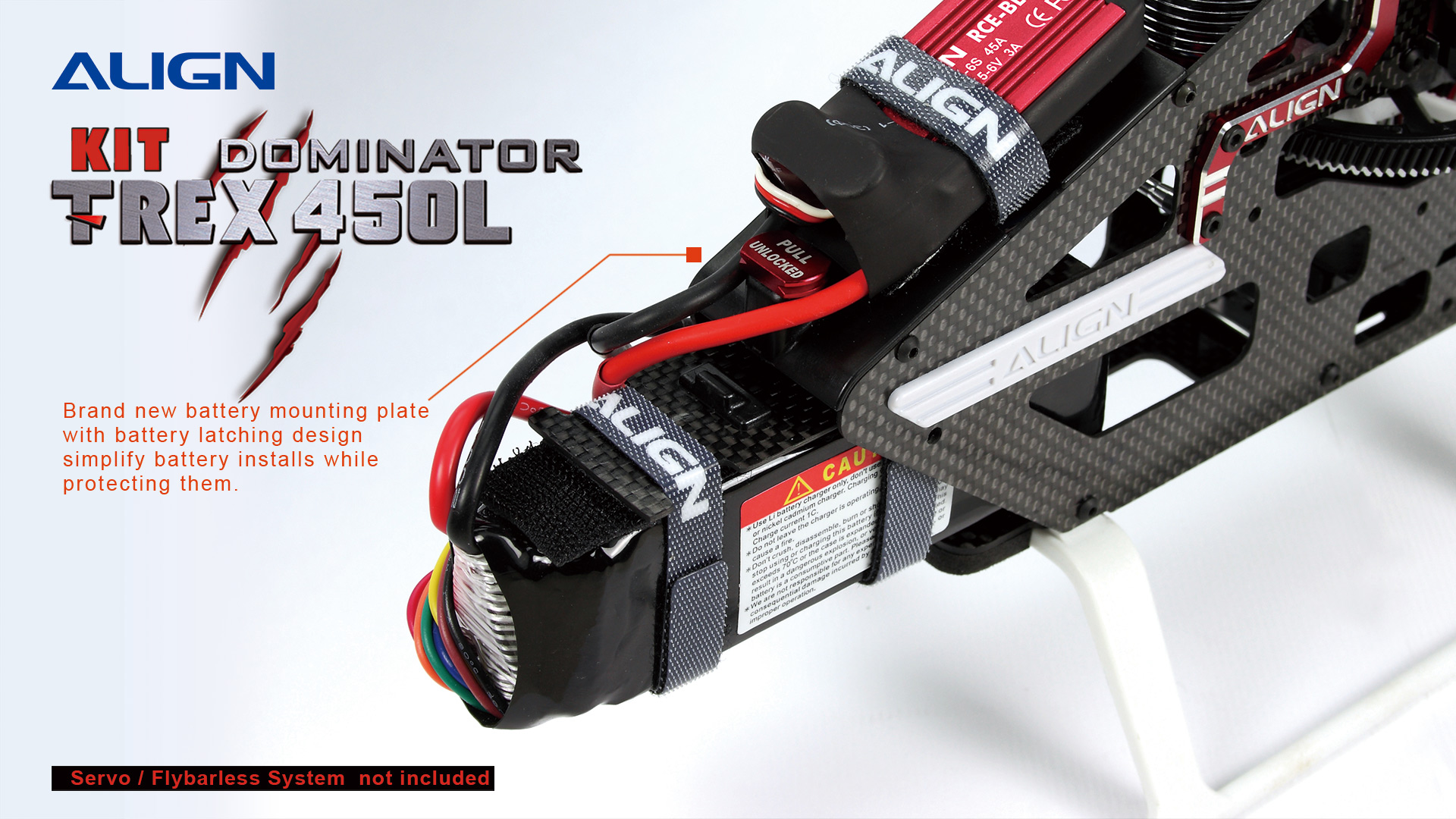 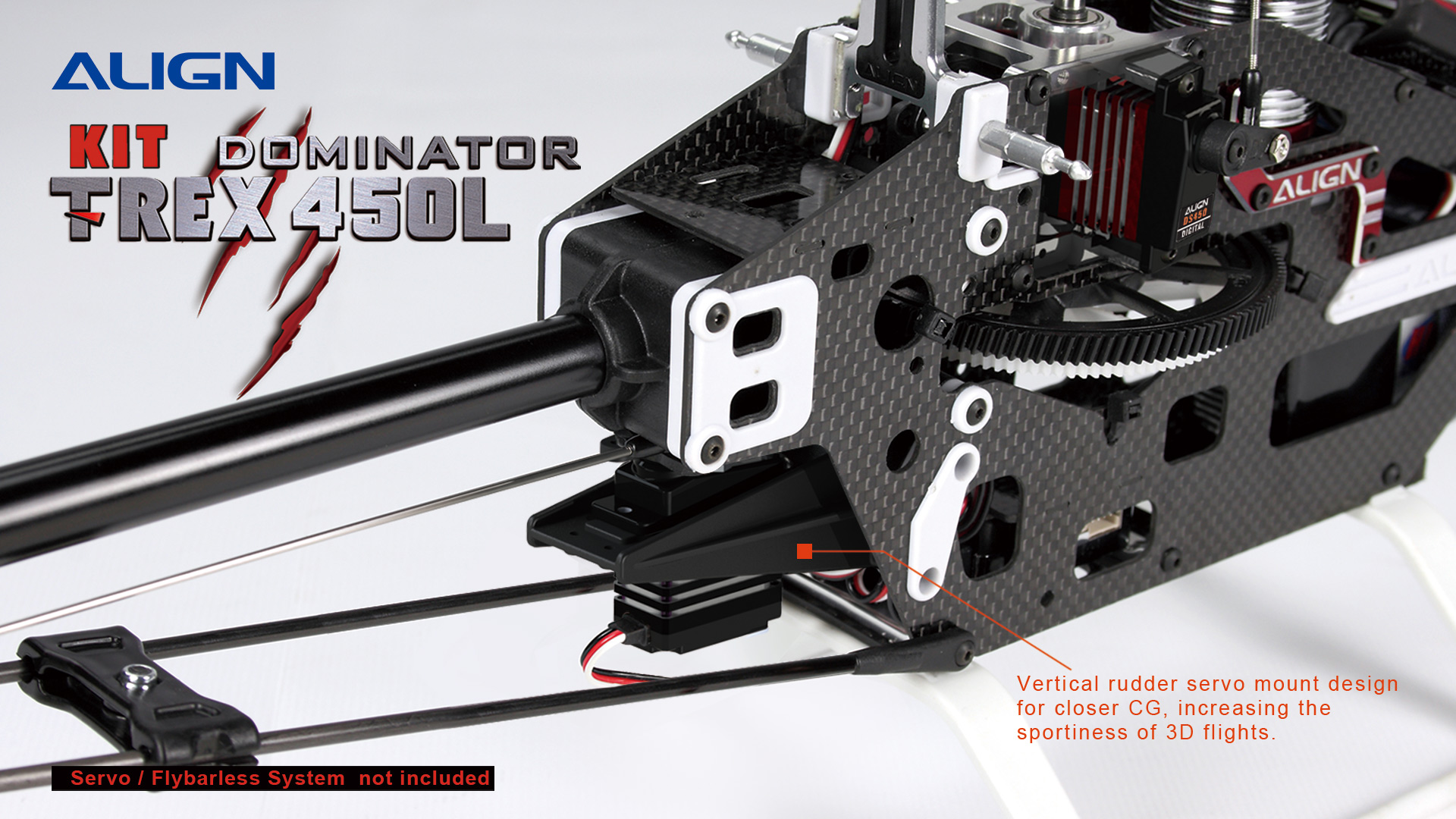 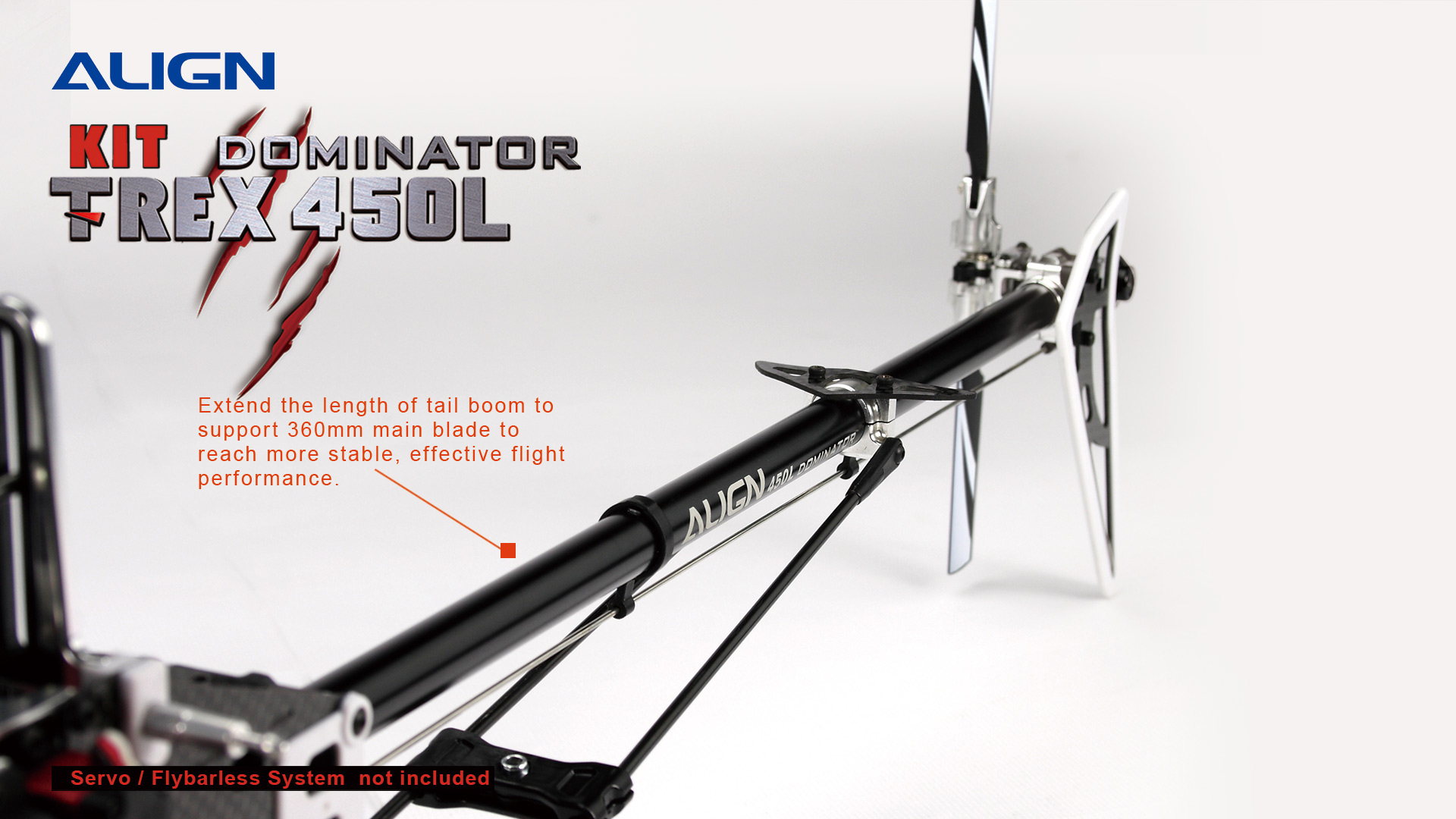 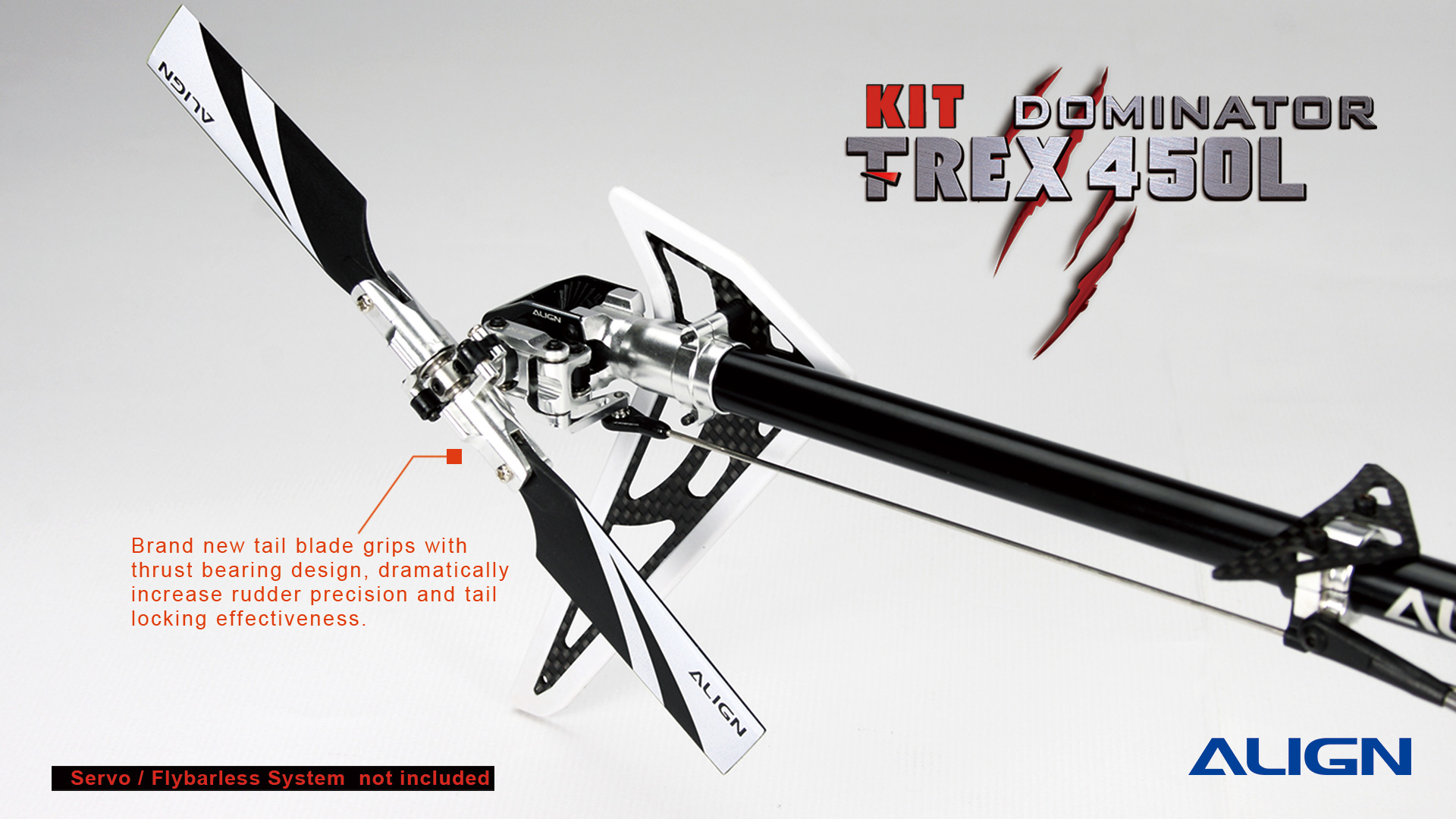 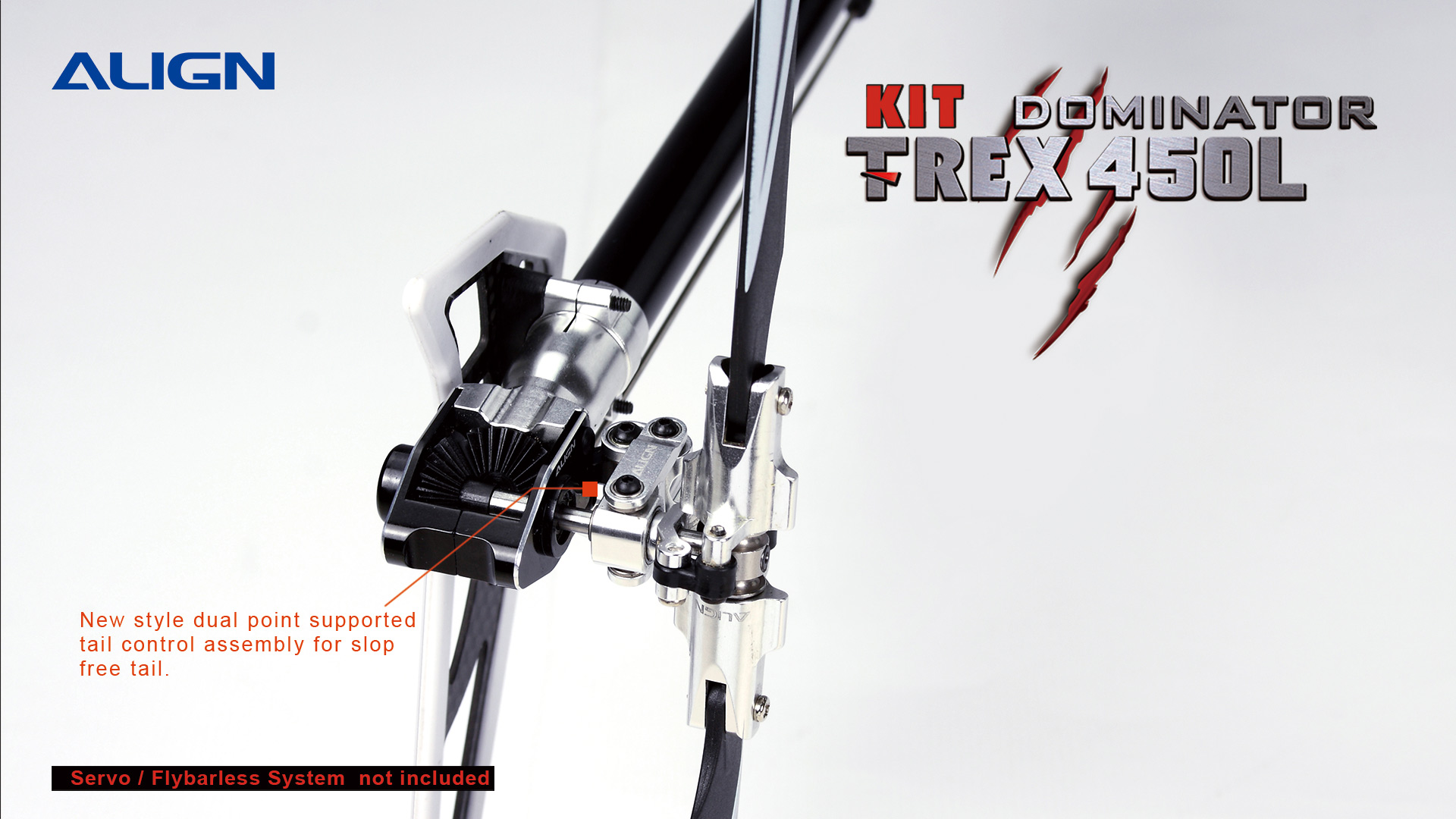